If you are a Lawful Permanent Resident (LPR) and your relations with your sponsor (often a spouse, but sometimes a stepparent or a business) has deteriorated and you are unable to support yourself, you may have a legal claim to collect support from your sponsor.

Under U.S. Immigration law, many sponsors of immigrants are responsible to make sure the person they sponsor to bring into the U.S. does not fall into poverty once they get here.

U.S. Law provides that, in many immigration cases, a sponsor must promise to maintain a lawful permanent resident at 125% of the federal poverty line annually.

In 2018 dollars, that’s $15,175 annually for a single-person household. If there are two children in the LPR’s household, that amount increases to $25,975 annually.

The promise is enforceable regardless of the reasons the relationship deteriorated. The sponsor’s promise is made on the I-864 Affidavit of Support submitted to United States Customs and Immigration Service (USCIS) during the LPR process. Often, the sponsored immigrant will not even see a copy of this document, because it is submitted directly to USCIS without the LPR’s signature.

125% of the federal poverty line annually in 2018 dollars 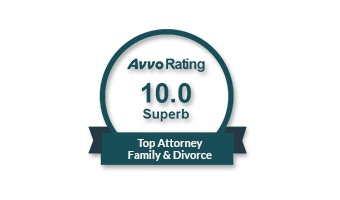 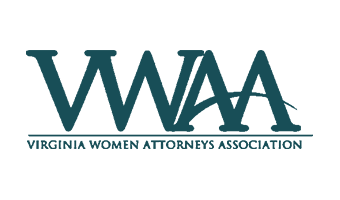 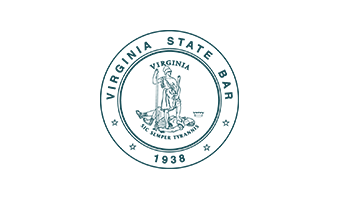 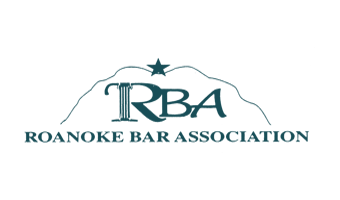 What happens if you cannot maintain income?

Unlike child and spousal support, this obligation can be retroactively enforced- meaning that an LPR can collect I-864 support back to the time they separated from their spouse, even if it was some time ago, not just the day he or she actually gets around to requesting the support.

Even if the sponsor is unable to financially support the LPR at the required levels, the LPR may have a joint sponsor that is also liable for support. The joint sponsor is just as legally responsible for ensuring that the LPR remains out of poverty as the spouse or stepparent sponsor.

Additionally, if the LPR receives assistance from the government, such as Food Stamps/SNAP benefits, Medicaid, or SSI, the government can sue the sponsor to recover the assistance it granted to the LPR.

Relationships between an LPR and a sponsor may deteriorate for a variety of reasons- the inability to overcome differing cultural expectations, differing visions of life in the United States, and reasons unrelated to immigration status- abandonment, adultery, or domestic violence. It doesn’t matter what the reasons are – your sponsor still may be responsible for supporting you.

The support obligation continues until the LPR (1) becomes a U.S. citizen; (2) has worked for about 10 years in a job that pays into the U.S. Social Security system; (3) is no longer a permanent resident and has departed the U.S.; (4) becomes sponsored by a new sponsor, or (5) dies.

Separation or divorce from a spouse does not terminate the support obligation, but you must consult an I-864 attorney in order to make sure you preserve this right while going through a divorce.

What can you do to preserve your right to support if you believe you are eligible?

Contact Slovensky Law immediately to discuss how to preserve your rights. If a divorce is pending, it is critical that you address this issue now. It is important to recognize that this claim is not the same thing as asking for spousal support in state court. It is easy to accidentally waive this right in a divorce or spousal support claim, so you must act with the advice of an attorney.

We work the with nation’s leading authorities on immigration support to stay on the cutting edge of enforcing support obligations and protecting the public from the responsibility of sponsor financial abandonment. 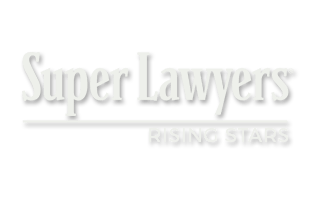